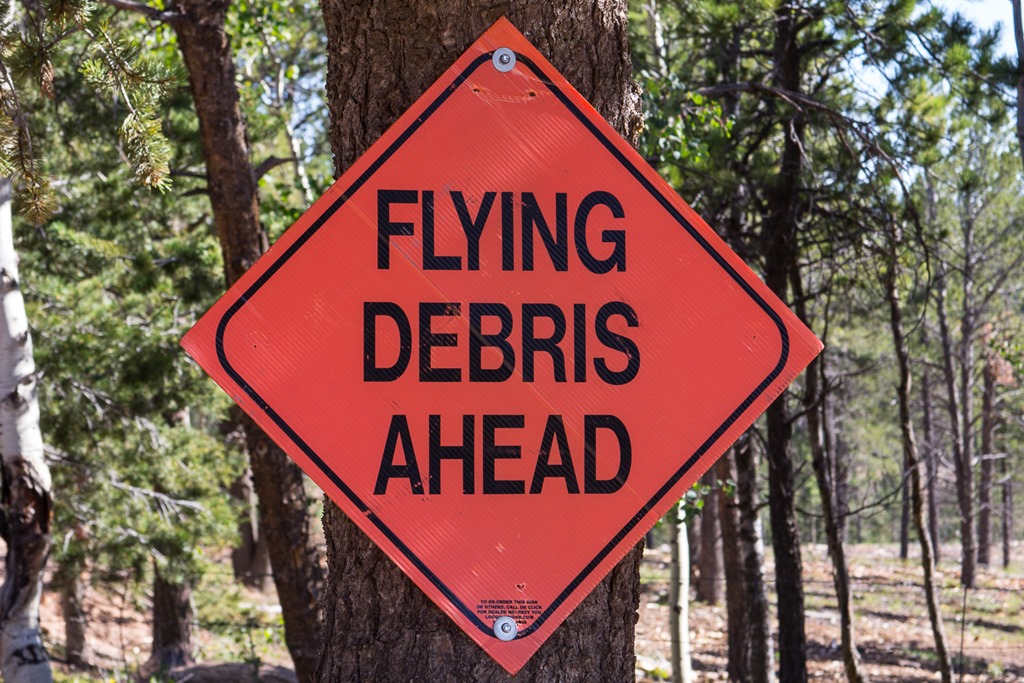 So I got an iPhone 6 the other day. Bully for me, I can hear you say, but this isn’t about that. It’s about the fact that Apple, in preparation for iOS 8, changed the limits and functionality on their cloud storage offering, iCloud. With all the iOS devices in the house, a while back I had to pay for extra storage to enable backups for them all. That storage was just upgraded at no extra cost to 20GB. Time, I thought to myself, to check on all the cloud storage subscriptions I actually have and, presumably, use. 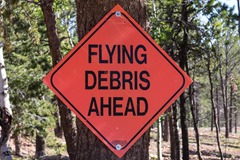 Let’s start off with this one, since I just mentioned it. I now have 20GB, costing $10.99 a year. Essentially this is for backing up our Apple iPhones and iPads and now for things like storing photos and documents from any iOS apps we use. Two-factor authentication has been enabled, duh.

This is the cloud storage I’ve been using for a few years.  I have 1TB, costing $99 a year. This is what I use for documents that I want to share with others or that I want to access from any of my PCs. I have also enabled the photos auto-upload from our iOS devices using this storage too. Two-step verification enabled.

Weird one this. I don’t really use it, but we both get 1TB as part of our Office365 Home subscription. Office365 Home costs $9.99 per month (or $99 a year) for the usual Office installs (Word, Excel, PowerPoint, Outlook, OneNote, etc), the tablet versions, Office Online, and also OneDrive. For up to 5 PCs or Macs (we’ve used four already, yikes) and up to 5 tablets. Two-step verification enabled. As I said I don’t really use OneDrive for much: some work documents mainly.

An even weirder one. I haven’t really used this recently at all (in fact the documents I have there are from well over a year ago or earlier – some are even from a project I did in 2009, for instance). In essence, you get 15GB for free. Good for Google docs, including the ability for several people to update a document at once, but if you don’t use Google docs, meh. We used to use this at work but have essentially moved completely to OneDrive now. Two-factor authentication enabled.

This is part of Amazon Music. A while back I “uploaded” my entire music collection to Amazon. When I say “uploaded”, it’s a little cleverer than that: for those tracks and albums that Amazon Music recognizes, it makes available the 256-bit version it has in its library instead of actually uploading the 96- or 128-bit version I originally ripped from CD. You can also, if you want, download the full-width version of tracks to your computer to replace those you originally made. All in all, I found it a good proposition. For up to 250,000 tracks (way more than I own), you pay $25 a year and also get 50GB of Amazon’s Cloud Drive. Do I use Amazon Cloud Drive? No, apart from the option that gets various documents sent to my Kindles.

I subscribe to Adobe’s Creative Cloud (CC) so that I have access to Lightroom, Photoshop, Illustrator, and InDesign. As part of the Complete level ($49.99 per month for one PC), you get 20GB of online file storage, so that you can access your CC project files from your PC and tablets. I don’t use it because I only use CC on one PC; I’ll admit though I haven’t tried the mobile apps yet.

In the old days, I used Jungle Disk to back up my main PC and it would back up to a folder on Amazon S3. After a weird bug, I removed Jungle Disk and switched to CrashPlan for my backups. Nowadays, I only use Amazon S3 for large files linked from my main blog here and also for a few small websites. The cost depends on not only the amount of storage used, but also on the amount of downloads/uploads (it was the latter that cost me dearly during the JungleDisk débâcle). Nowadays it costs me maybe $2 a month.

I use CrashPlan to backup my main PC (well, OK, a secondary backup of certain folders like photos and documents; I use a local NAS for the complete backup) to the cloud. You pay to use CrashPlan – it’s a service rather than a big online drive – and the storage comes for free. Currently I pay $59.99 per year for the service and am using 200GB or so for my backups.

Summary and next steps

OK, way too much online storage, documents all over the place, all those drivers installed on my PCs, paying for more than I need. Time to clean up.

First up, bye bye Google Drive: I’ve now moved everything off this cloud drive and have uninstalled Google Drive from my PC.

Second, and this was a more difficult decision: dropping Dropbox. After all, I liked it enough to pay for it in the past, but ever since Microsoft upped the storage for OneDrive, using it doesn’t make any sense any more. Yes, I know that Dropbox now has support for keeping a version history of files, but this is an extra cost option, and so far I’ve not needed this kind of functionality for my non-work files. So, I have moved everything off of Dropbox and moved it to OneDrive. This is a little more painful in that it was only just over a month ago that I renewed…

(I will however state that the OneDrive app for iOS is a bit flaky: for some reason it decided to only upload 46 of my hundreds of photos on my iPhone – those taken in the last month. Why? I don’t know. Others have run into the same problem as a quick Google search will show. In the end, I had to manually upload all the others.)

The rest of them I shall leave as is. This means I’m paying $60 per month for a couple of services (that admittedly are more about software than storage), and $96 per year for the rest. All told, $816 per year.

Now playing:
Jones, Howard - Is There A Difference?
(from Dream Into Action)

All: A quick update from comments on my Facebook post about this. Someone asked about MyCloud, the personal cloud solution that Western Digital provide with their big external drives. I wrote:

[M]y main issue with MyCloud (and others like that: I use Synology for my NAS and it has a similar personal cloud) is you are now responsible for making sure that the cloud software is updated, etc. I have enough jitters about my routers and keeping those updated against hacking to worry about making sure the personal cloud software is up-to-date.

Of course, the other issue is that I'm also making sure I have an offsite backup of photos, etc. The last fires we had here got close enough to the house that we moved our valuables out just in case.

[T]his is what I wrote earlier in the year about how routers are ripe for hacking. Since then Asus have been pretty good at releasing new firmware -- at least three times according to my recollection.